Resolution of legal disputes. Protection of interests in court.

We protect the interests of large, medium and small businesses, regardless of their industry affiliation.

The measures developed by lawyers are of an individual nature and allow achieving the necessary result at each stage of resolving a conflict or legal dispute.

Before applying to a court or arbitration court, we take all possible measures for pre-trial settlement of the dispute: we conduct negotiations, carry out correspondence, and conduct claims work.

Varshavsky & partners is one of the top three regional law firms in Russia in terms of results in court; the firm is recognized by colleagues on the shop floor, and one of the oldest American legal ratings” BestLawyers “noted the firm’s managing partner as the best lawyer for resolving disputes in court. 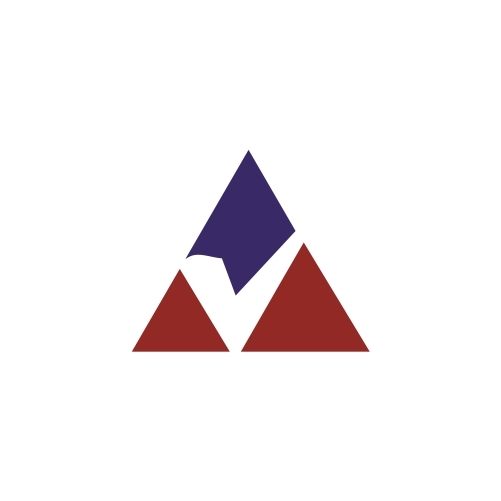 What can we help you with

Why should you apply for legal assistance to our company?

What is the Statute of limitations?

This is the period established by law for the protection of rights and interests in court. There are several types of deadlines. The total term is 3 years from the moment when the person became aware that his rights were violated. But there are also special periods of limitation, which can be shorter than the General period of limitation, or longer.

How much does the trial cost?

Can I refuse to testify during the trial?

A citizen has the right to refuse to give evidence, for example, in the following cases: against himself; spouse against spouse, children, including adopted children, against parents, adoptive parents, parents, adoptive parents against children, including adopted children; brothers and sisters against each other, grandparents against grandchildren and grandchildren against grandparents.

People of certain professions, such as clergy, deputies, and judges, cannot be questioned as witnesses.

Are there any chances to appeal the court's decisions?

If the appeal period is not missed, it is sometimes very important to appeal a court decision. In the appeal, with rare exceptions, your case will be considered not by one judge, but by three. Thus, the decisions of a higher court are often more balanced and justified.

How to execute a court decision?

READY TO GO ALL THE WAY?

If you are sure that you need our professional help, then choose the method and contact us. We like interesting tasks.

Law is complicate matter. It can cause you a big problem. Let us help you! 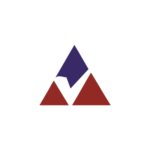