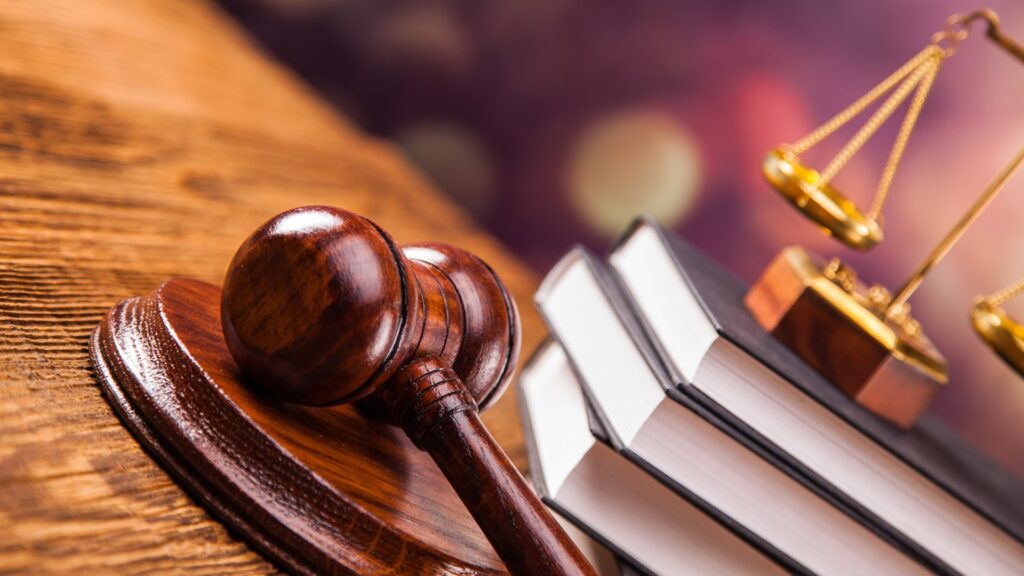 05 Jul 2018 The Arbitration court of St. Petersburg and Leningrad region considered the claim of the corporate member to invalidate the decision of the state authority on the exclusion of the legal entity from the state register.

The firm’s lawyers defended the interests of the plaintiff.

In preparation for the case and the analysis of legal prospects, the lawyers have established that the corporate member was ill for a long time, therefore could not adequately perform the company’s management. The business activity actually was not ceased, but carried out in smaller volumes than previously.

The Tax Inspectorate has established that the company has not provided the statutory reporting and has not conducted banking transactions on the current account during the last 12 months.

The evidence base has been formed in full, including the period of the disease and the evidence for the conduct of current business activities.

It should be noted that the case law in such cases was not in favor of corporate members excluded from the register of legal entities.

The position of the registering authority in the case was formalized.

It was the creative approach that enabled the lawyers to achieve the favourable judgement.

The Arbitration court of St. Petersburg and Leningrad region upheld the plaintiff’s claims: the “Varshavskiy and Partners” law firm managed to convince the court of the legality and validity of the position thereof. From a legal perspective, the ambiguous case was completed with the result favorable for the firm’s client. It should be noted that this court case demanded the best efforts, in terms of the evidence base formation, as well as a special and creative approach. The right confluence of these two factors allowed to achieve the favourable judgement in the arbitration case.