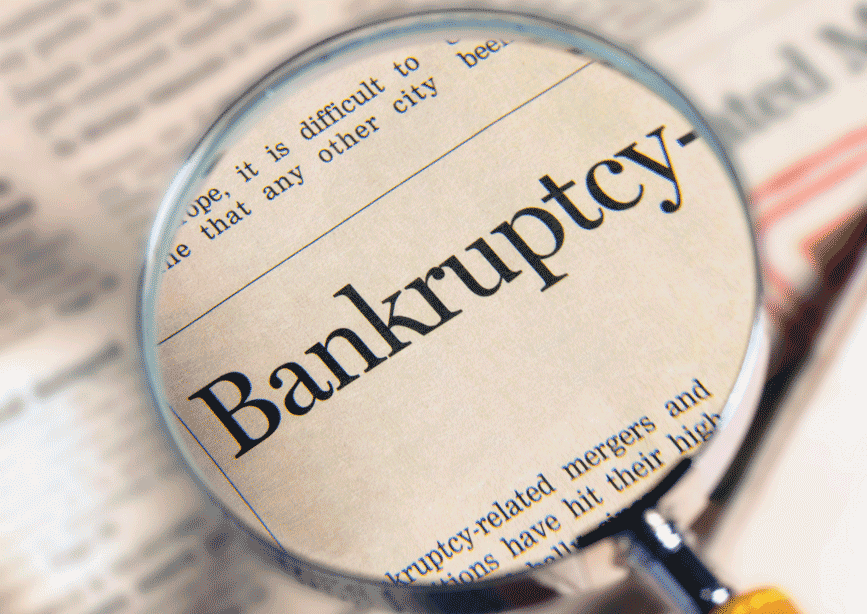 The “Varshavskiy and Partners” law firm defended the client’s interests, acting as a bankruptcy creditor in the insolvency (bankruptcy) case.

All the documents clearly indicated that the liquidator was well aware of the debt to the client. Given the fact that the debt to the client was not reflected in the liquidation balance, giving the top priority to the legal position specified in the decree of the Presidium of the Supreme Arbitration Court of the Russian Federation dated 13.10.2011 No. 7075/11 in the case No. A46-6896/2010, under which the provision of the grounds for refusal of state registration of company liquidation was the provision not reflecting the actual financial situation of the liquidated legal entity and its settlements with creditors of the liquidation balance. The lawyers of the “Varshavskiy and Partners” law firm prepared the objections to the registering authority.

Soon the Arbitration court of St. Petersburg and Leningrad region initiated a case on insolvency (bankruptcy) of the debtor. Thanks to clearly defined position, as well as the evidence collected in the case, the court has upheld all client’s claims, and by the decision of July 18, 2018 included them in the third turn of the creditors’ list.

This example clearly shows that participating in business, one should always exercise due diligence and monitor the actions of the counterparties and, if necessary, take appropriate measures. 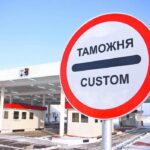