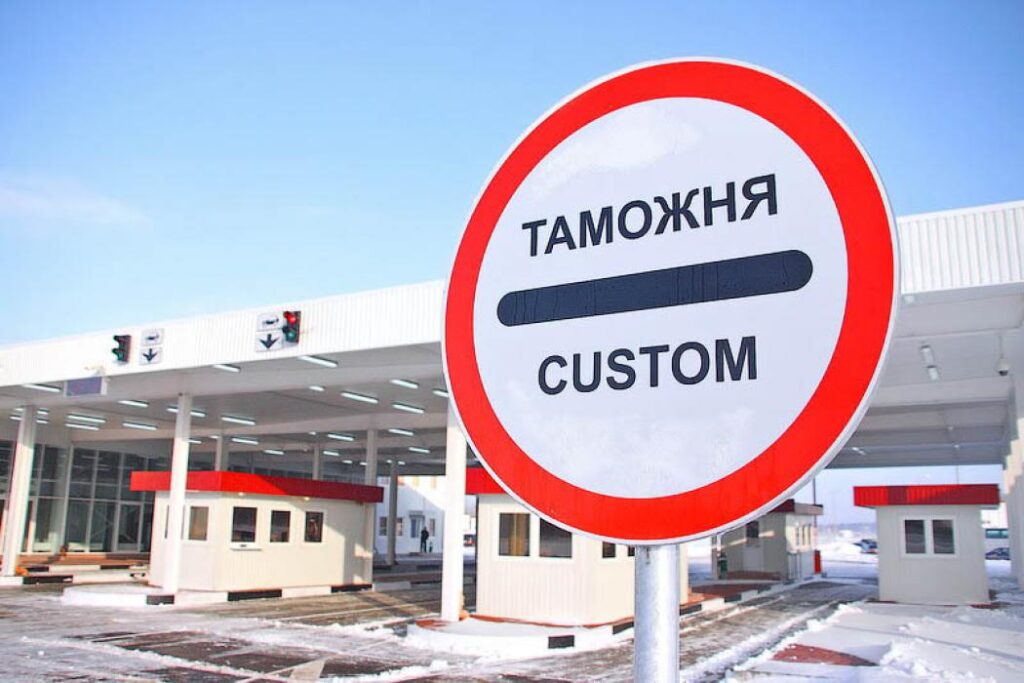 In October 2017 the Baltic customs has taken the decision on classification of goods under the FEACN of the EEU code 3823 19 900 0.

According to the decision on classification of goods by the Baltic customs, it was required to make additional customs payments in considerable amount.

After analyzing the decision issued by the customs authority, the documents available to the customs filer, it was decided to appeal to arbitration court with the application to challenge the decision on classification of goods under the FEACN of the EEU code 3823 19 900 0.

In accordance with the characteristics of the reportable goods – feed additives – the client declared the FEACN of the EEU code. The rate of customs duty on this product is 5%, VAT is 10%.

The Baltic customs considered that the specified product refers to the FEACN of the EEU code 3823 19 900, in which the industrial monocarbonate fatty acids were classified.

During the proceedings, the lawyers of the “Varshavskiy and Partners” law firm formed the position in the case, developed a line of the client’s defense, prepared the documents, and the necessary explanations, illustrating the client’s position, were given in court hearings.

The decision of the Baltic customs on classification of goods has been invalidated by the judgement of the Arbitration court of St.-Petersburg and Leningrad region on June 07, 2018. The customs dispute has been resolved in favour of the client.

As a result of the firm’s lawyers work, the client managed to justify the paid amount of customs duties, not increasing the financial burden by the amount of additional charges.